The growth of the gaming industry, and in particular, online poker sites in Europe has really exploded in the past decade. Once upon a time, if somebody wanted to play a game of poker electronically, they would have had to make their way down to their local casino to play on a specialized machine. Nowadays though, they can do this from the comfort of their own couches or computer chair.

Online gaming generally has moved with the technology of the times. Strictly speaking, in the past, home tech was not up to scratch in the past, for those hoping to play against others, either for fun or competitively online. Not only were the computers of the time pretty underpowered, but the internet available simply wasn't fast enough, and was entirely unreliable.

Lag was unbelievable, and while there were some gaming sites, they were unusable due to delays in input by the user and the action being acknowledged on screen. Players jonesing for a game would have to head to their local casino for their poker fix. However...

With the Rise of Broadband:

As both the computer technologies and internet services improved, so also did the online options for gaming. When broadband internet launched in markets across Europe, internet gaming, and online poker in particular, took off into the stratosphere.

Although the roll out was slow in some parts of Europe, the appetite for access to these kinds of gaming services only increased. Sites such as APNET launched, becoming priceless online havens for poker players looking for the best online sites available.

When poker started to appear on TV schedules all over Europe, many people who had no clue about poker suddenly started to take notice. These were ordinary guys and girls, and they were making a fortune, for playing games like Texas Hold Em.

Suddenly, a whole new world of potential opened up when people realized that they could make a fortune themselves, without ever leaving the safe confines of their own homes. Online poker had truly arrived, and it's popularity was massive. 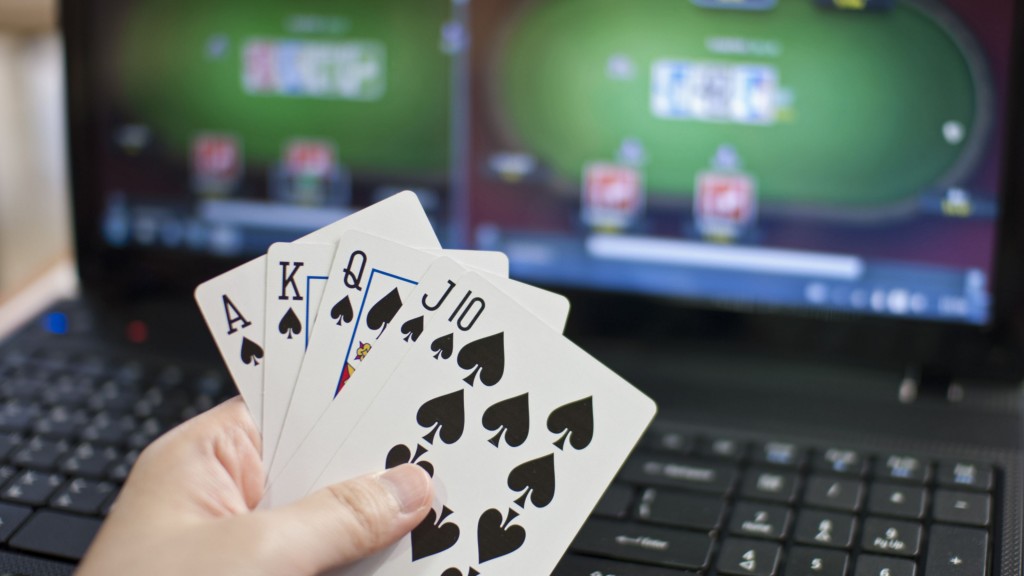 When Apple launched the iPad, they changed the personal computing landscape, virtually overnight. People were no longer using their PCs to browse the internet or play games. With no long boot times, people were using their iPads to do all of the things they used to do on their computers. Now, Virtual Reality is about to explode onto the worldwide scene, and has the potential to change everything, all over again. Gamers can now use Head mounted displays to see their game wrapped around them, in 360 degrees, in 3D.

So, you too could potentially be virtually sitting next to Phil Hellmuth or Daniel Negreanu at the WSOP tournament someday in the future. And with Microsoft exploring Augmented Reality, where graphics are overlaid on top of real physical items, the future potential is indeed very bright.