Most casino players don’t just have their favorite game, they also have a theme which they love – sports, comic books, the Wild West and a hundred more genres  are out there in the world of slots and gaming – and they are ALWAYS on the lookout for the ultimate game!

The latest offerings at William Hill Casino do their best to fill that ultimate role, offering you a game you can not only win big at, but one which you will return to again and again - join today the ultimate casino games to unlock the secrets of their inner workings.

Speaking of secrets, let’s look at some of the most popular games you’ll find online in which discovering the secrets help you in your quest to take down the elusive jackpot.

SLOTS
Age of the Gods: Goddess of Wisdom

This is a great game, and cheap to play, but not the easiest to master! You’ll need some help to work out which battle plans are most effective when Athena (the Goddess of War as well as Wisdom) goes to war – and which will be necessary to unlock the four progressive jackpots on offer – currently sitting at £230,000!

The Greek temple graphics are excellent making the game a joy to play visually, and with a 5000x your line stake awaiting the jackpot winner it’s well-worth getting to know this game inside out.

Definitely the best, and possibly the ultimate in the entire Age of Gods series which includes the classic King of Olympus and its little brother (or son rather) Prince of Olympus, Goddess of Wisdom is sure to be a massive hit. 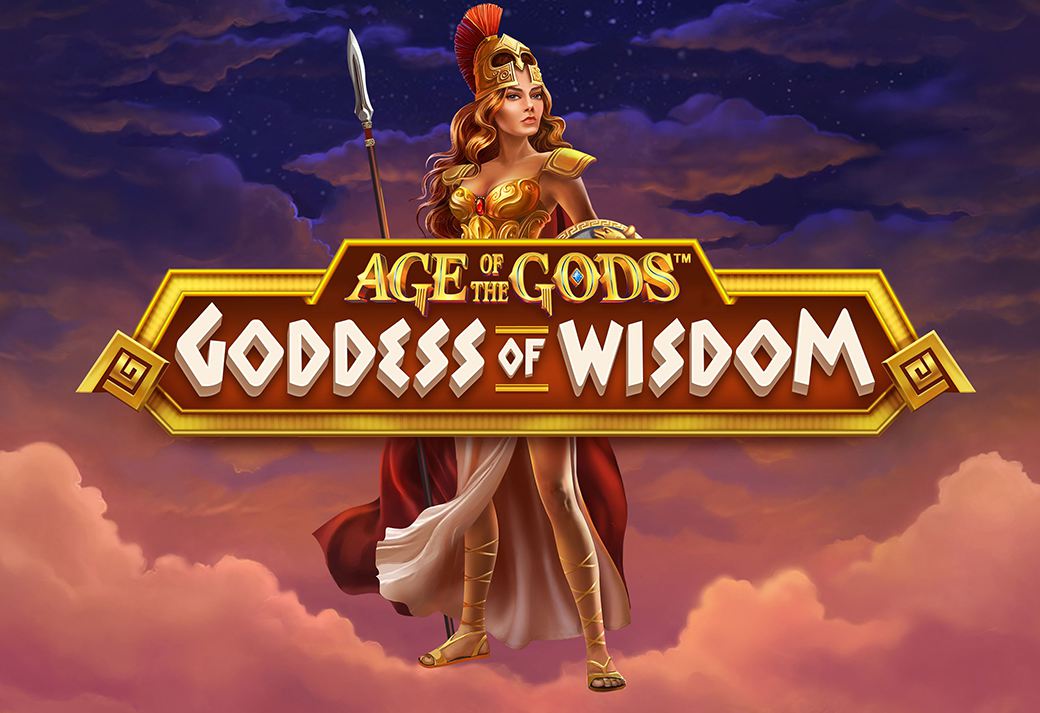 Moving away from slots to the gaming tables, and from ancient Greece to the Middle Ages, mixing two classic casino games together to produce Wild Viking was a work of genius!

Played with a52-card deck, with the two jokers added in, you are playing against the bank and bets are made on a roulette-like table. It’s a bit complicated to begin with, but the rewards are excellent once you discover how it all works, with a ‘Wild Viking’ itself – first and last cards being jokers – paying out 1250-1 odds!

Add in anything from evens to 280-1 returns for predicting the dealer’s next card – and a progressive jackpot (sitting at almost £22,000as I write this) and the Viking in you really will be going Wild if you scoop the lot! 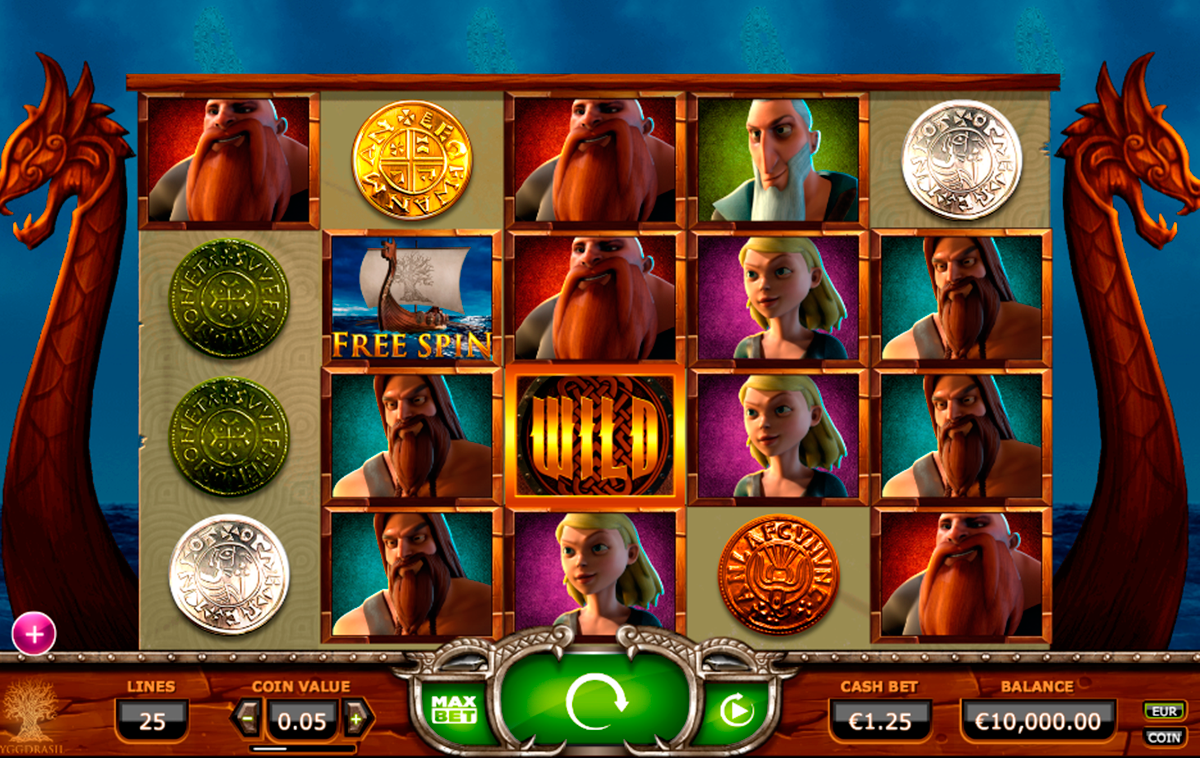 If it’s millions you are dreaming about, then William Hill Casino’s ultimate game will take you back to the slots and the colorful and beautifully-designed Sweet Party.

Paying out an average €1,088,883 per win with a jackpot claim every 14 weeks, this little beauty’s progressive jackpot is currently standing at over €1.66million, so it might be an idea to give it a spin sooner rather than later.

Guaranteed to give you a sweet tooth, Sweet Party demands that you match the different sweets in lines of 5 – and it’s the peppermints which will land you the biggest prizes of all, but you need to know that the amount of the jackpot won is proportional to your bet denomination.

So, with 10 bet levels, the minimum bet gets you 10% of the jackpot; the maximum takes down the entire thing! It may not have the best gameplay you’ll ever find, but it does have the ultimate jackpot as a dangling carrot (or rather humbug!). 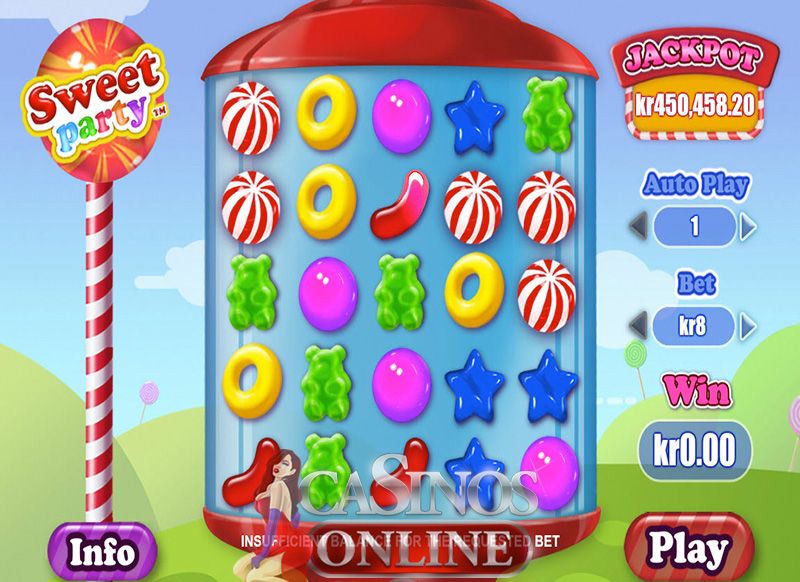 Well, the ‘ultimate’ game may well be out there in the future, stuck inside a game designer’s brain, but for the time being you’ll have to get your own brain in gear to uncover the secrets of the biggest online games on offer. Good luck!